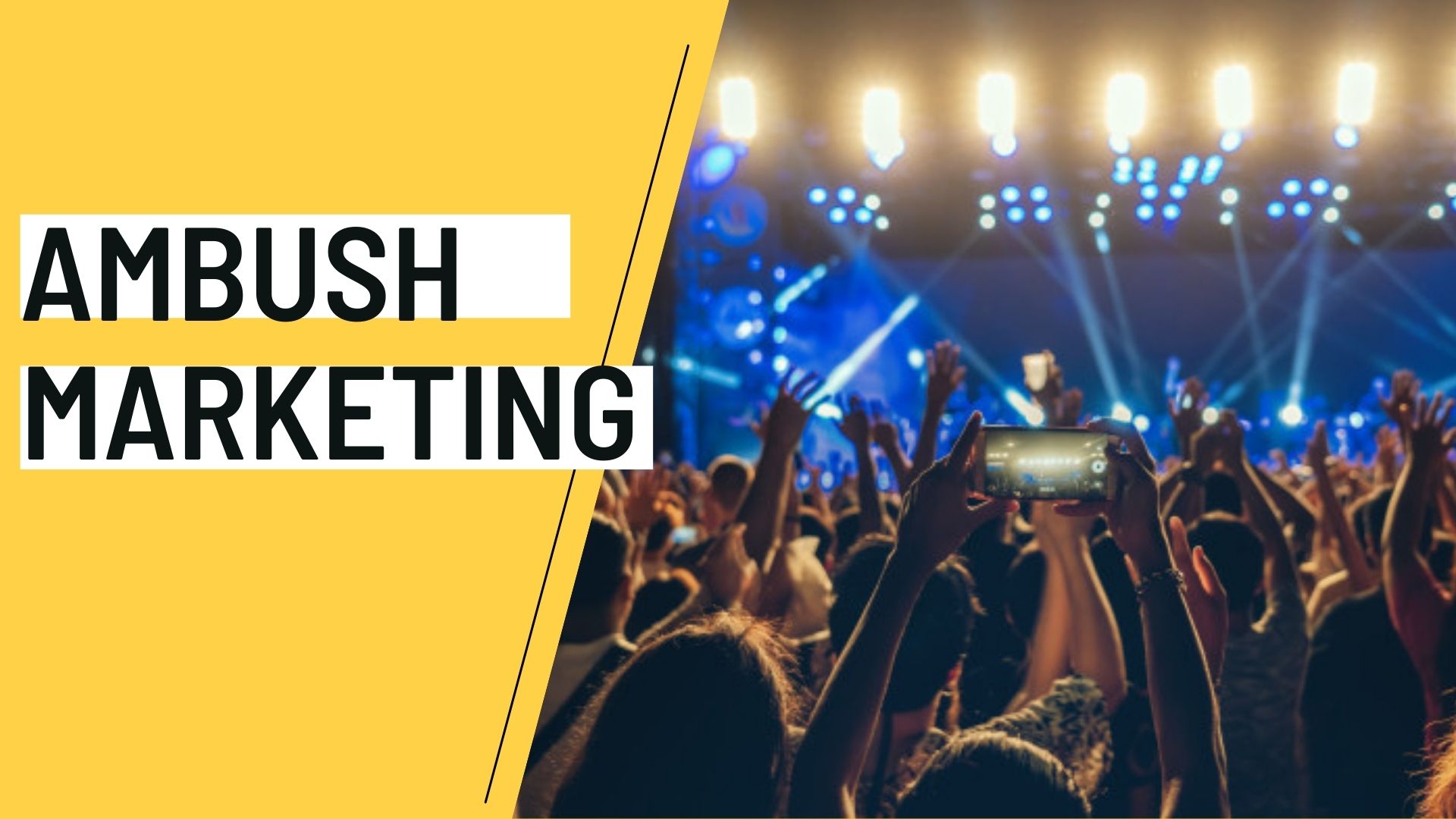 Ambush marketing is a way of marketing in which marketers/advertisers of a brand ambush a specific event while competing for more exposure in comparison to other brands’ exposure.

The term ambush marketing was coined by marketing strategist Jerry Welsh at the time when he was working as the manager of American Express in the 1980s and trying to optimize their global marketing campaigns.

What is Ambush Marketing?

Ambush Marketing is a tool that includes riding on the coattails of an extensive campaign or event. This is achieved without participating or paying for the official sponsorship of the event.

This is an ancient technique used by vendors to get free promotion of their products without paying for their promotion. They compete with the vendors that, in reality, are paying for the sponsorship of the event. The best part is that they don’t have to give a single penny from their pockets.

Why use Ambush Campaigns for Marketing?

All such campaigns are cheeky and creatively flexible. Most Ambush Marketing is a response to the leverage that a more prominent company has over its competitors. So, all Ambush Marketing has to be creative in their response without violating the laws and rules. These can include visual trickery to witty wordplay. Hence, ambushing can be a lot memorable than a regular ad campaign.

There is no doubt that most multi-billion dollar companies follow a pattern of sending their message across. The message and intent remain the same throughout the online or offline ad campaigns. This is where Ambush Marketing is different. Ambushing campaigns can go off script and employ unique techniques that are not usually used under normal circumstances.

3. They can change customer perceptions

Kulula, an African Airline company, started an Ambush Marketing campaign in 2010 before the FIFA World Cup. They claimed to be the unofficial sponsor of the FIFA World Cup 2010. They were well within their right to claim, so as they knew the traffic during the FIFA World Cup is great, and they can grow exponentially during this time. So, the image of a domestic flight changed to that of an international flight carrier. 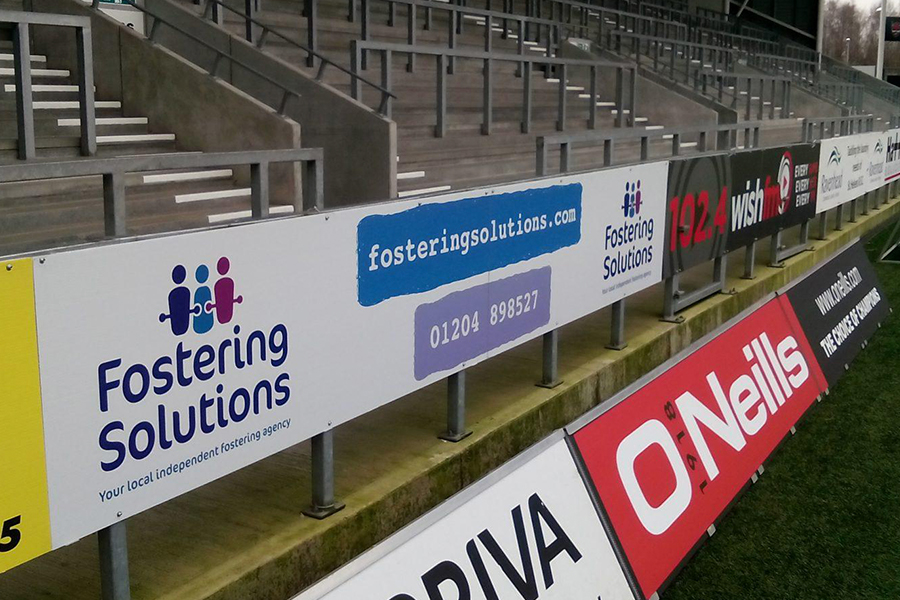 Direct ambushing activities are those intentional activities performed by a company to look associated with an event/ property for which it hasn’t purchased any rights. Even when a company uses clever advertising to steal or attack its competitors, then it also becomes a part of Direct Ambush Marketing activities.

When a company makes an intentional attack on its competitors’ advertising effort to get a competitive edge and to confuse consumers, then these marketing activities are known as Predatory ambushing. In 1997, Pepsi Asia Cup, Pepsi was the official sponsor of this tournament. But Coca-Cola bagged the television sponsorship rights for this tournament and made the audience confused about the official sponsor.

In Coattail Ambushing, a company attempts to get directly associated with an event by using a link for it. Here, a company does not become the official sponsor of the event or property, but it tries to associate itself using a link for the same. For instance, if a football tournament is sponsored by Nike, and a football player playing in this tournament is sponsored by Adidas, this marketing of Adidas will be categorized as Coattail Ambushing. 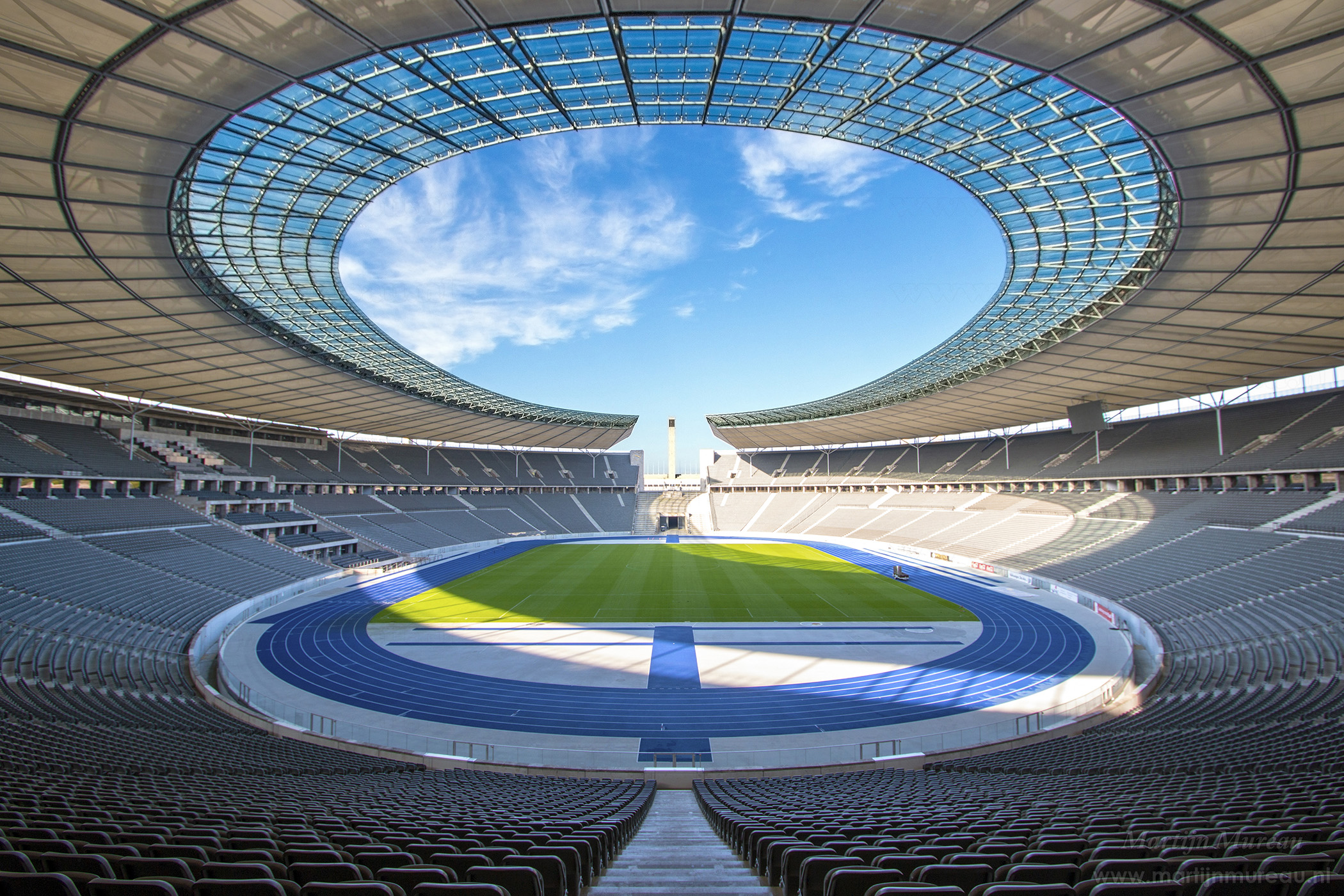 RONA smartly advertised their product just below the Apple iPod’s advertisements on a billboard. This is not the most usual Ambush Marketing technique globally, but it sure does get the job done. The audience will get attracted by the Apple product, and they can’t help but notice the advertisement beneath RONA Home Improvement Chain.

In the most successful Ambush Marketing campaigns ever. Nike launched a social networking site for soccer or football fans all around the world. The social site was named “Joga Bonito”. Nike was the official sponsor of the Brazilian team in the tournament and without paying the exorbitant fees of the World Cup sponsorship. They got as much exposure as received by the official sponsor Adidas.

In 1992, a great feud between Visa and MasterCard erupted during the winter Olympics. This event was held in southeastern France. Visa paid an exorbitant fee of $20 million to become the event’s official credit card partner. Before the event took place, Visa started commercials targeting the American Express cardholders to leave AmEx as the Olympics won’t accept AmEx cards in the Olympics. Infuriated by the actions, AmEx started their ad campaigns to counter, and they gained free publicity from Winter Olympics.

On the concluding note, it is obvious that ambushing is one of the unique marketing tactics in which companies/brands advertise their product or service at the place where the same products/services of their competitors are being advertised.

What are your thoughts about the effectiveness of ambushing campaigns? Share your opinion with us in the comment section below.